Pregnancy may cause some women to abruptly reduce or quit smoking, however most of them pick up the habit again after giving birth. But new study suggests that breastfeeding can help mothers avoid a relapse. 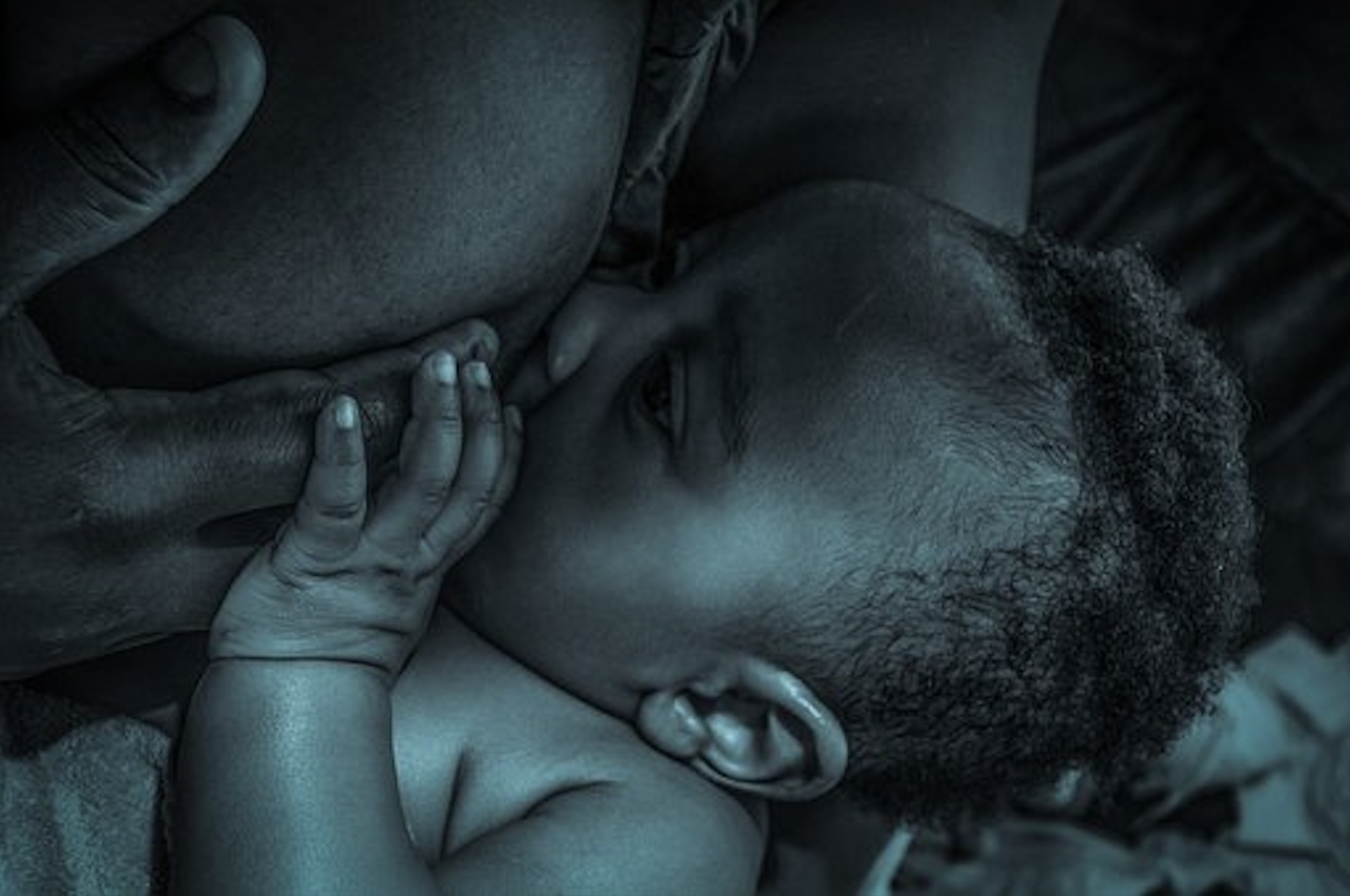 The research, studied the changes in smoking behavior of 168 expecting mothers from their first prenatal appointment for over 9 months.

The study suggests that around 70% of women who gave up smoking during pregnancy experienced a relapse within a year. An estimated 67% of these number pick up the habit again just three months after giving birth and reaching up to 90% within six months.

Second hand smoking also increases the risk of different health problems like SIDS (Sudden Infant Death Syndrome), childhood obesity, and asthma. The harmful effects of smoking do not end after giving birth, it continues. And starting again the habit of smoking pose the same danger. Smoking after giving birth affects both the mother and child, the child having the higher risk.

Women should be educated about the benefits of breastfeeding.

The research studied records of maternal smoking supported by saliva sample analysis. Interviews were also conducted for each participants assessing their breastfeeding behavior and other factors that may affect their smoking habit such as use of other substance and partners who smoke.

However, the researchers discovered one predictor that significantly changed the smoking behavior of some participants from their pregnancy to 9 months after giving birth. They suggest that women who breastfed for at least 3 months are less likely to smoke compared to women who breastfeed for only a short period or did not breastfeed at all.

Breastfeeding help women avoid smoking after giving birth. They should be educated about the benefits of breastfeeding to maximize its effectiveness. On the other hand, smoking while breastfeeding may affect milk production and contaminate the breast milk with dangerous chemicals. These are contributing factors why women who breastfeed are reluctant to start smoking again.

The study suggests that intervention and harm prevention for new mothers should be perfectly timed and to start soon after giving birth. Also encouraging women to breastfeed for at least 3 months can be very advantageous to these interventions.