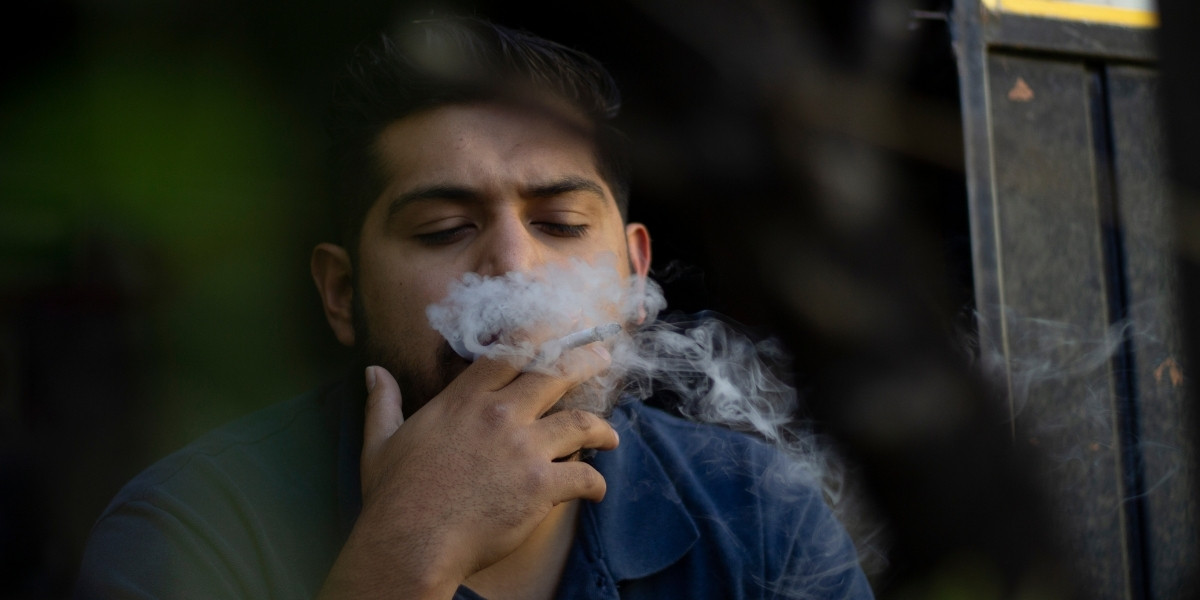 Warning: Cigarette Smoking is Dangerous to Your Health

Everywhere, even with each pack of cigarette in the market goes with the honest disclosure or warning how it is not good to the health. What does it means? It is extremely dangerous.

It is a fact that everyone is aware about how dangerous it is and it will cause serious health problems.

Cigarette smoke is made of 4000 chemicals, which includes 43 cancer-causing or carcinogenic compounds and 400 other toxins. It is not an exaggeration but cigarette smoke contains these harmful ingredients that are also used in other day to day tasks like cleaning the toilet, and other extremely hazardous chemicals.

Yes they don’t sound like putting into a human beings mouth and especially being inhaled and all. Does it scare you? How can anyone let these chemicals go to your system by inhaling the smoke? These chemicals are not as addictive as the other known addictive substances out there but as soon as these are inhaled, it reaches the brain in just six second, and the effect to the human system is that instant.

Smoking may not cause immediate effects to everyone, but it will eventually destroy your lungs and affect the rest of the body.

There are a lot of diseases linked to smoking, and one of them, which is always mentioned is one of the number one killer disease in the world, cancer.

While there are a lot of different types of cancer, studies shows that these people who often diagnosed by cancer developed it to their bodies and is related to smoking. A huge population of these cancers goes to prostate cancer and lung cancer.

Another problem about this issue is that it is not limited to the first hand smokers that these diseases are mostly attached to but also the second hand smokers.

The chemicals mentioned earlier are all carcinogenic, or to make it easier to explain, they are deadly.

Some people are lucky enough to show early signs to start thinking or even, quitting smoking. If the family have a history of weak lungs or cancer, one should start considering quitting.

Though quitting is not as easy as it sounds, and most of the time will not happen overnight or over a week, quitting the smoking habit is as serious as life relies to it, not just one persons’ life but all the people attached to the smoker.

It may sound impossible especially those who had been smoking for a long time to quit or even plan about quitting, but it is not impossible.

The good news is there are people who successfully left smoking habits for good, and for better reasons, mainly, health issues. One should not wait to have some health issues to consider before thinking about quitting or quitting smoking itself.

Being knowledgeable about smoking effects to the general health is a big factor to consider.  Educating oneself and taking things as it is, with the warnings and signs will help.

Quitting smoking is not an impossible thing, it may be hard, but it will always rely on ones’ perception and belief. It only gets complicated if one think that it is complicated.