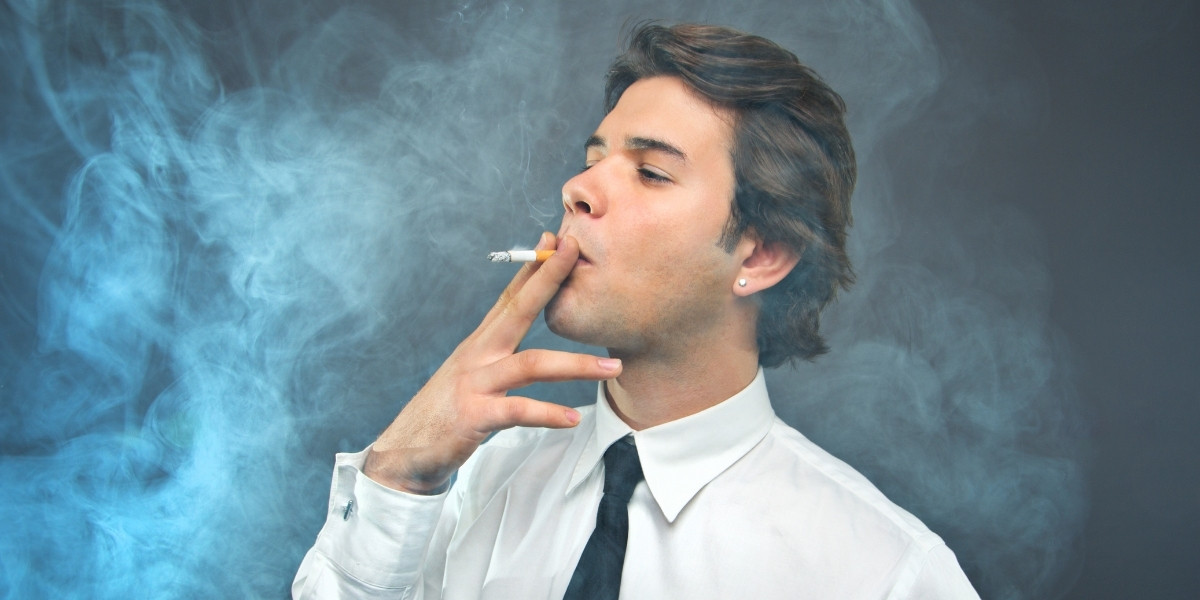 Do you know that smoking can actually makes a person looks unexpectedly older than his/her actual age?

Comparing two persons of the same age, the other one smokes, and the other one doesn’t, there is clarity on distinguishing who smokes and who doesn’t just by looking at their physical attributes.

There are a lot to pay attention at. Not to mention the use of smell, the appearances alone will tell the story.

The skin – Skin is the largest organ of the body, it is what actually composed of everything you see in a person. Smokers have dehydrated skin compared to those who doesn’t smoke, this what makes them looks older than their actual age. The skin is dry, have discolorations due and coarse.  Smoking has always been link to skin ageing, early appearances of wrinkles in the face. Smoking is related to many skin diseases and conditions like psoriasis, cutaneous lupus erythematosus, and many more.

The teeth – Smoking makes the teeth yellowish due to its ingredients, the major one is the Nicotine. Smoking stains the teeth, causes gum problems, bad breath, or even loose teeth. A smoker’s teeth is yellowish and stained or it could be worse depending on how long the person is committed to smoking. There are actually different treatment for the teeth of the smokers compared to non-smokers. Smoker’s teeth are brittle and easily damaged than those who doesn’t smoke.

The nails – Surprisingly, even in small details like the nails, you can distinguish the smoker from the non-smoker. The nails has been known to be a way to distinguish health conditions like anemia and other blood conditions,  and yes, even in smoking. The nails of a smoker is just like the teeth in color appearance, which is yellowish and stained.  Since, smoking deprives the body from oxygen, there are obvious effects on the body like in the nails. Not just yellowish and stained, the nails will be brittle and dry, or cracked. While on non-smokers, the nails can have these appearances if the nails are actually overly exposed to nail polishes that it lacks oxygen already or probably other medical conditions.

The hair – yes, even the hair has something to say. Since smoking restrict oxygen form the body or in detail, in every blood vessel there is that supposed to have some oxygen flowing, it does have effects on the hair appearance. Not to focus on the way a smoker’s hair smells like ashtray, the person who smokes have dull-looking hair. Smoking is also related to early greying of hair, hair loss, and brittleness. One can instantly notice how a healthy hair supposed to look, how the strands should not be a thin and dry like the hair of someone who smokes.

The lips – last but not the least on the list is the lips. Looking in the lips is actually what someone would do to distinguish who smokes and who doesn’t. The lips of a smoker is obviously discolored, it can appear greyish or burnt, cracked and dry. There are blood vessels visible surround the lips, the smokers  got more broken ones that those who doesn’t.

Just think about how smoking can ruins ones appearance, it should be enough to stop smoking or not think about trying to.