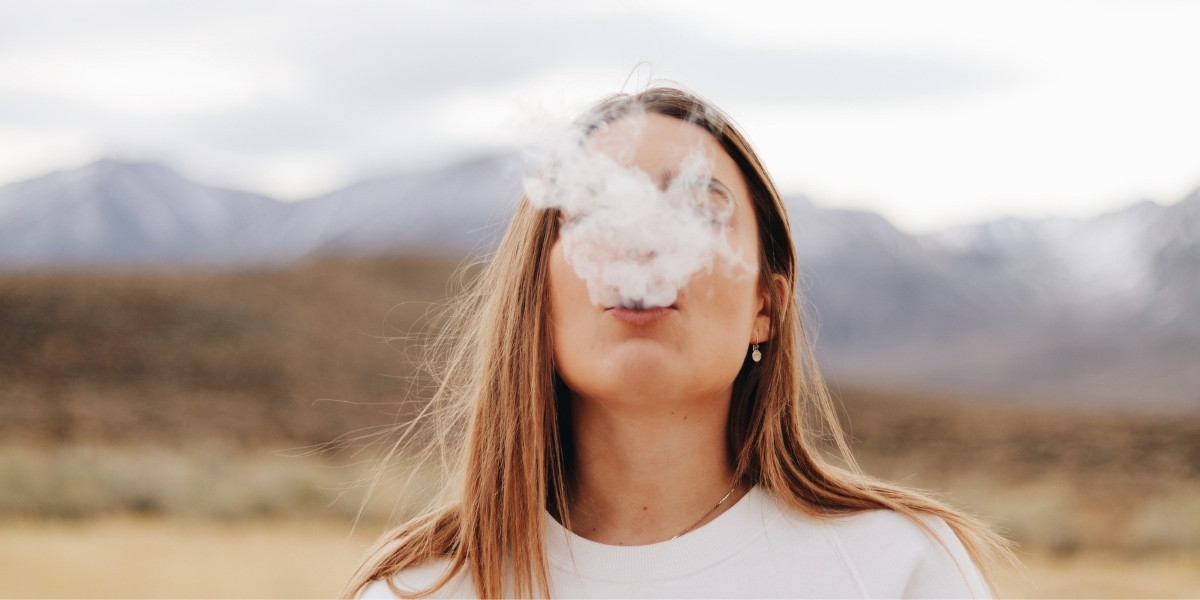 Nowadays, people are more aware of the bad effects of smoking to one’s health. The health risk of smoking is well publicized to the public both young and old.  Additionally, each pack of cigarettes has warnings on them.

Just a generation ago people could smoke almost everywhere. A generation ago cigarette advertising was all over TV, radio, magazines and other means. At the present time, these cigarette companies are no longer allowed advertise like before, however, it doesn’t mean that the market is gone, in fact each year, the number of smokers grows, and cigarette manufacturing companies reinvent and create more cigarette products.

Most of the smokers started smoking in their teenage years, and sad but true, 9 out of 10 of these smokers carried it till adult years and almost not been able to cope from it. Curiosity, peer pressure, early exposure within the family are mainly the cause why a person will start smoking. And yes, it is true it is easier not to start because once, you get used to it, it will be almost impossible to stay away from it. The main cause why it is so hard to break the habit is addiction.  Cigarette smoke contains nicotine which is highly addictive just like some illegal substances around like heroine, to name one. The government and private institutions continuously remind the public about the health risk of smoking, that smoking is related cancer, emphysema, heart attack, and other respiratory diseases, however seems that these reminders plays a minor part in helping to stop the growing population of smokers. In most countries, cigarettes are so expensive to because of the high taxes placed for cigarette products but even though it is expensive, smokers are still there coping up with the hobby.

Because of the serious problem that smoking gives not only to the first hand smoker but to the non-smokers who happen to inhale the toxic smoke, quitting smoking is highly recommended everywhere. In fact, smoking is always associated to quitting recommendations because it is very dangerous. That is what all the campaigns and reminders all about.

Quitting smoking may sounds impossible, but it is not. There are people who are successful in quitting smoking. It is not easy, and one cannot do it all alone. But yes “almost impossible” is not similar to impossible.

The biggest factor that can make anyone successful in quitting is self-realization. One can’t make someone stop smoking just by saying so. It is something that the smoker really wants and the external forces and encouragement can play as part but not as big as self-evaluation and motivation.

When someone finally decided that he or she would want to quit smoking, it is a must that the people surrounding him or her should play their part too. Moral support is really a big help. Simple as it sounds, but quitting something that’s been a part of la routine is really hard than it may sounds.