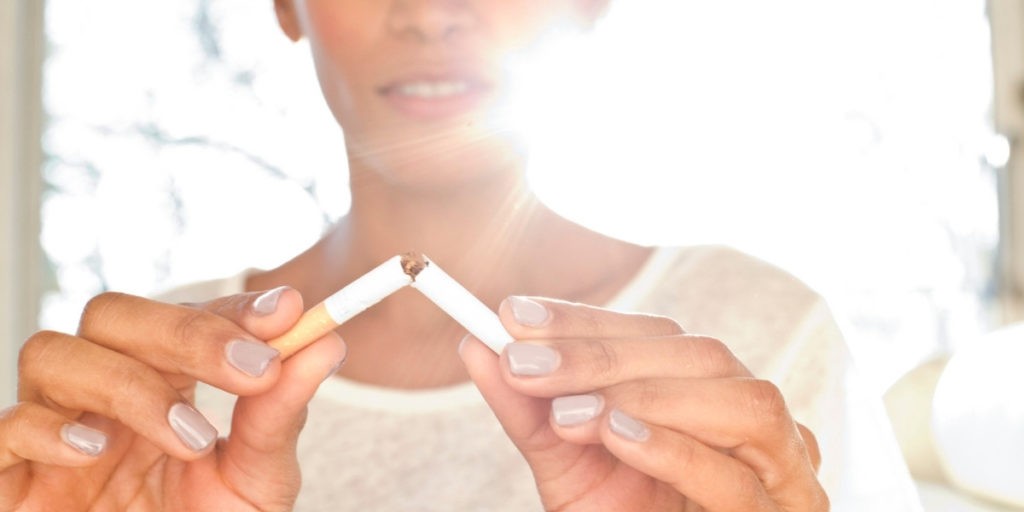 There are many people who want to quit smoking but, only few of them succeeded. Many can’t stop because they believed that smoking helps reduce anxiety and stress. However, it is really a myth. Smokers can most likely acquire anxiety disorder or depression in the long run than non-smokers. Removing cigarettes from your system produces […]

5 Facts about Smoking and Mental Health

If you have a mental health problem and you smoke, you may feel like there’s nothing you can do about it. While it can be real challenging at first, quitting smoking can significantly improve your health, especially your well-being. Once you get through the tough stage, you will feel better and live longer.

5 Ways on How Smoking Makes You Stupid

Smokers tend to have lower IQ than non-smokers. It is not just a coincidence. Studies have shown that people who smoke are more likely to have mental decline. They tend to have poorer memory and lower level of concentration.

[widget id=”ad_unit-13″]ad_unit-13[/widget]Cigarette smoking is a major risk factor of so many diseases, particularly cancer, heart failure, and diabetes. People who smoked almost all their lives are more likely to die young. There is no wonder to this. Tobacco is a haven of toxic chemicals that pollute not just the environment but the human body as […]

Several studies have shown an association between mental health and smoking. Although it is true that smoking causes and aggravate mental disorders such as depression, anxiety, stress and memory problems, experts believe that having such conditions often trigger people to smoke.

10 Facts about Smoking and Mental Health

Mental health is among the biggest concerns of many governments, costing each nation billions of dollars each year due to hospitalizations, work productivity losses, and treatments. Smoking doesn’t just affect one’s physical health but also his or her mental fitness. By quitting smoking today, you can prevent yourself from developing mental illnesses that don’t just […]